The need for software testing in large companies to ensure quality, protect security, and promote a great user experience is broadly acknowledged - in enterprise environments it’s quite common for entire teams to be devoted to testing to improve overall product performance.

But for startups with a minimal budget for development and a move-fast approach to building and improving an MVP, why should testing be a priority? In the rush to get an initial product to market, it may seem that extensive testing could be skipped without causing much impact to the business, however founders that have lost business due to downtime, bugs and security breaches know that the initial investment in testing pays off.

When a startup is refining and improving based on consistent customer feedback, changes to the business model and how it’s represented in software always provides an opportunity for bugs to creep in. But by using an automated testing suite both founders and developers can move forward with confidence, and at this month’s Ruby on Rails Meetup will be discussing testing techniques, and how to select the right one for your product.

Held on the second Wednesday of every month at Spacecubed's Riff space we meet to discuss Ruby, startups, and the entire technical ecosystem that we as software developers employ to provide quality work to the Perth startup community.

For local startups like Pin Payments and Pet Rescue, as well as app development agencies like 65 Bits, Ruby on Rails is the framework of choice due to it’s maturity, stability, and ease of use. Ruby on Rails developers have also embraced testing in a way that had rarely been seen by startups before it’s popularity grew in the mid 2000’s.

Andy Holland from Pet Rescue will be giving a talk on writing tests using SOLID design principles, and Bruce Werdschinski from 65 Bits will be giving an introductory talk on the benefits of FactoryBot. The meetup talks are also used as a launching pad for discussion on all aspects of app development.

Providing value to both founders and developers, the Ruby on Rails meetup is welcoming to all. Details of further events can be found here. 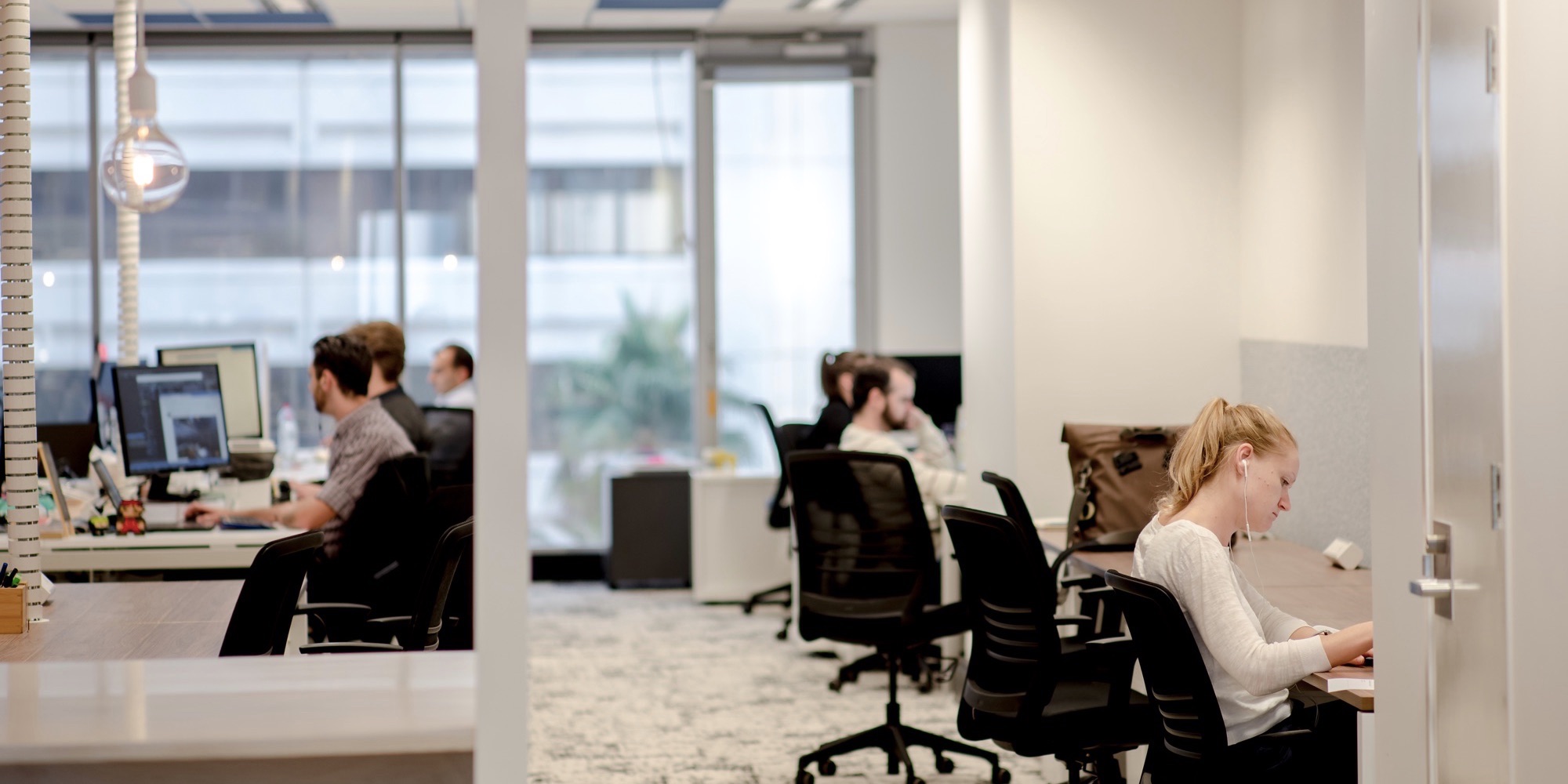 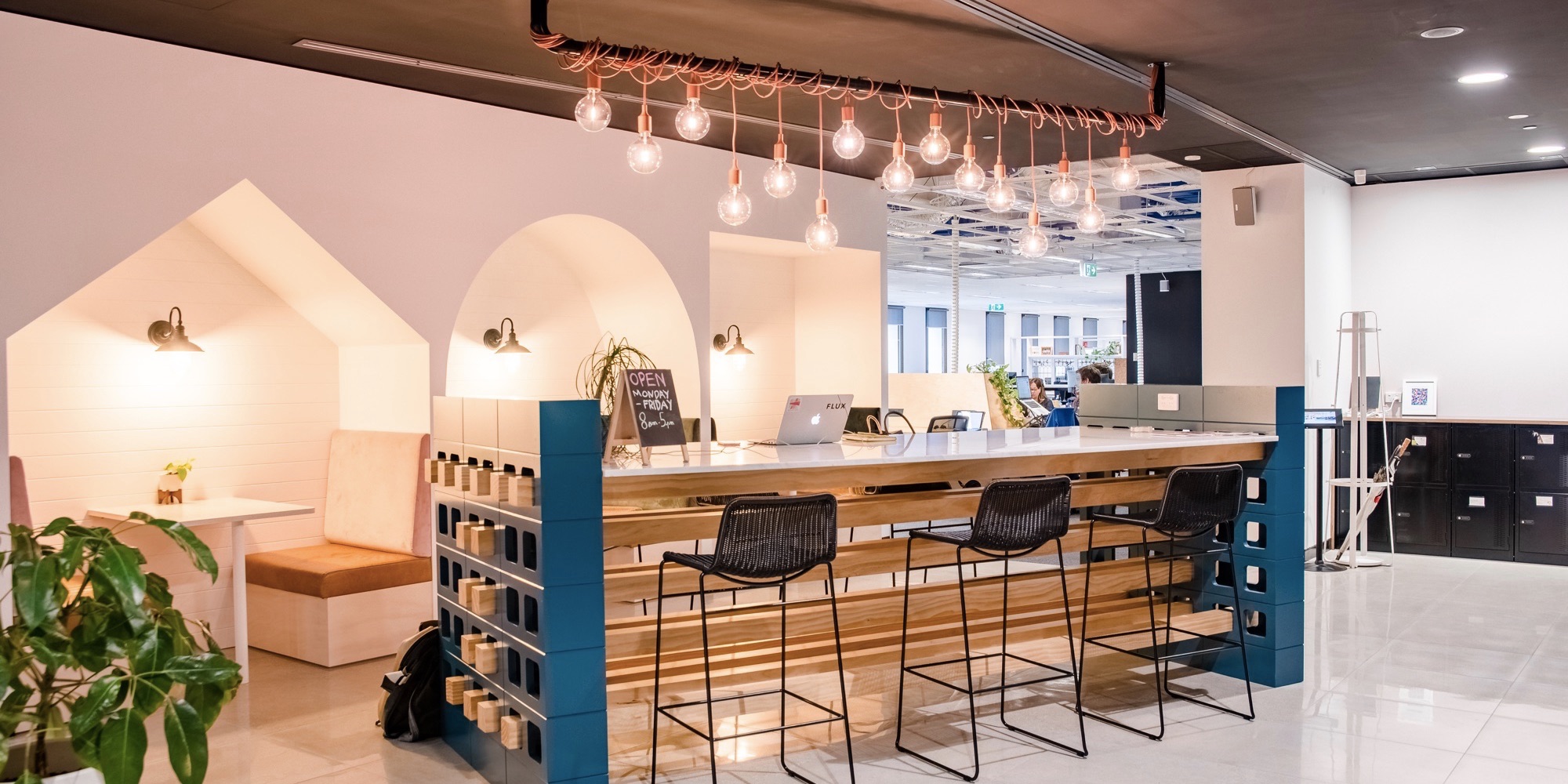 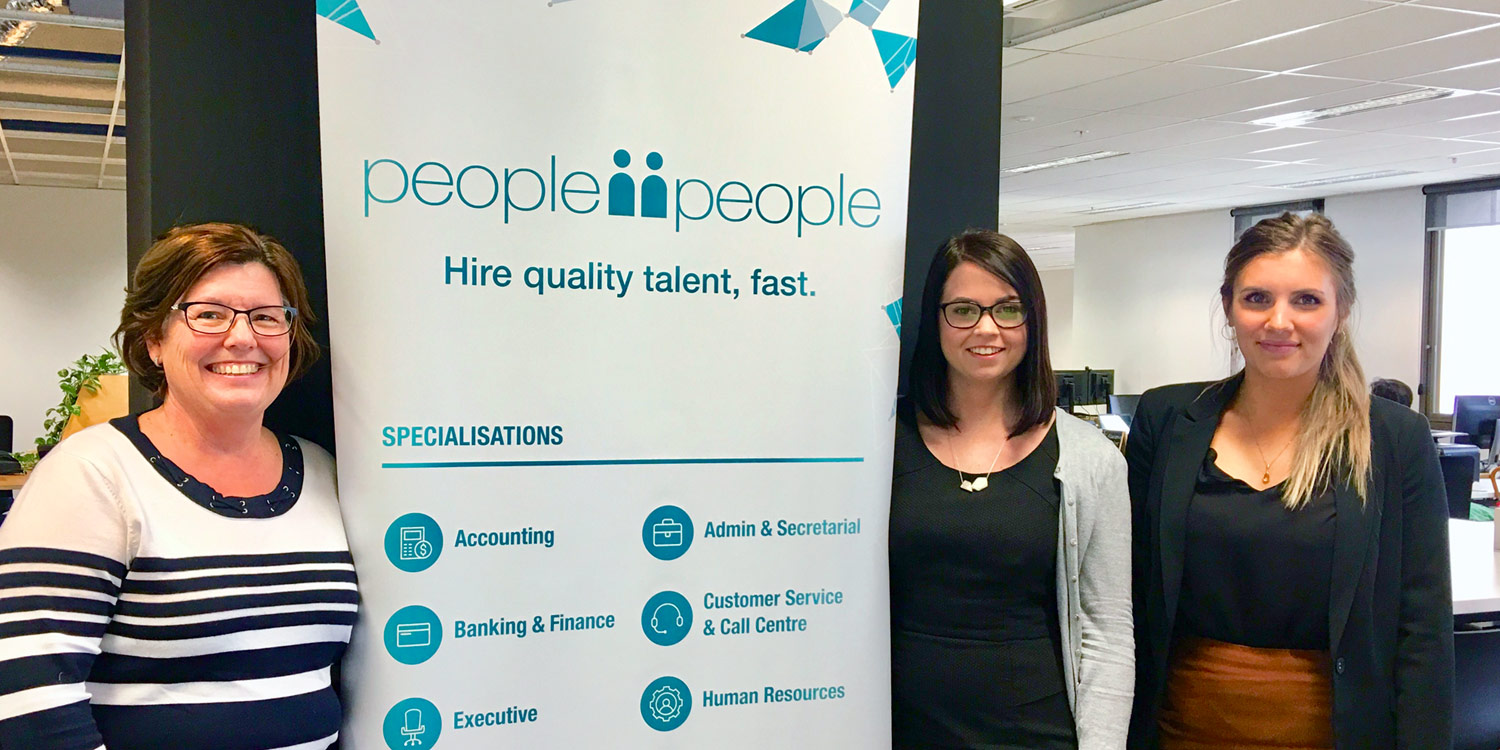 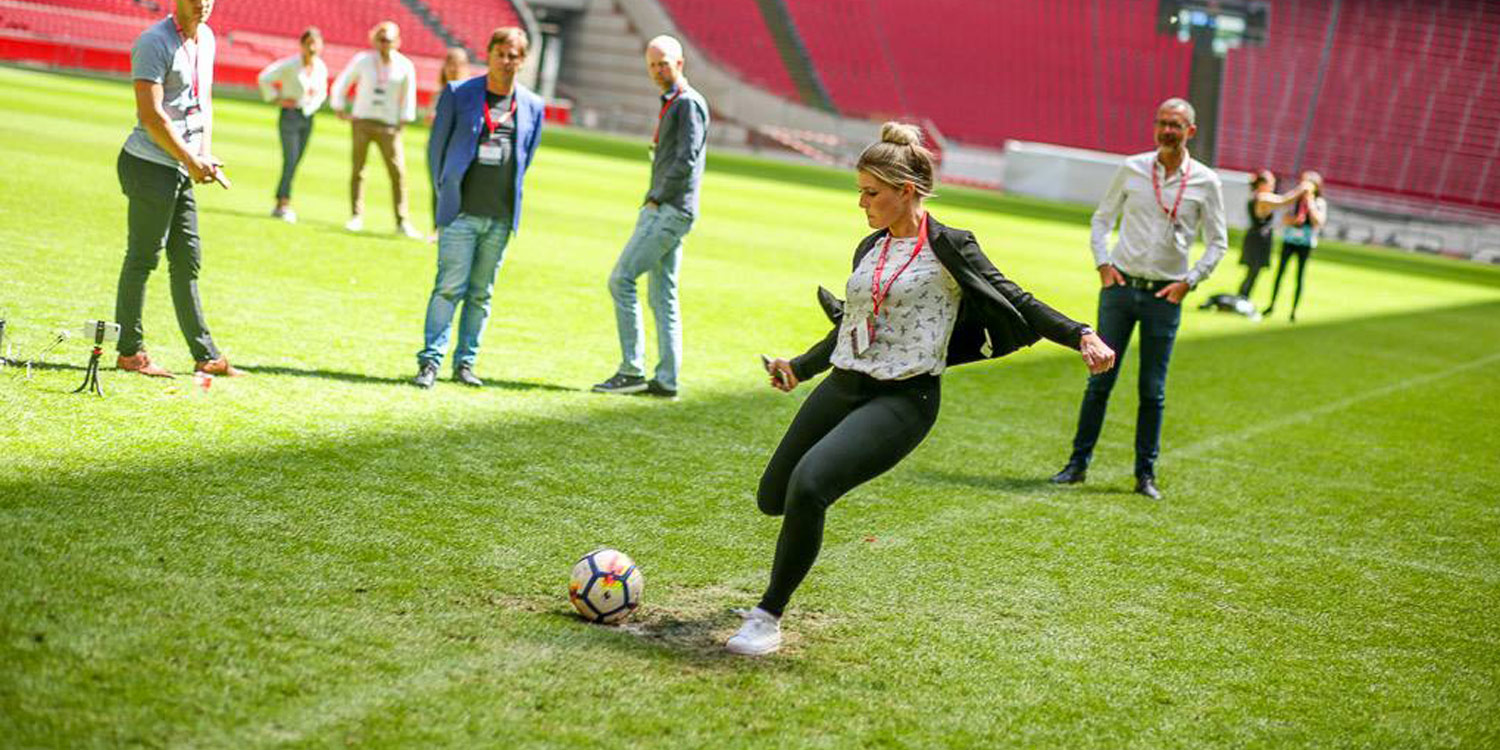 Formalytics climbs the iTunes ladder with its myKicks football app